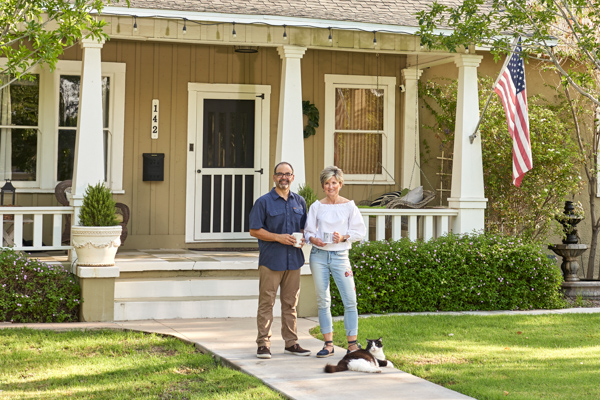 The Committee to elect Jenn Duff 4 Mesa can’t thank you enough for your generosity. Your contribution will go toward funding our effort to connect with voters and have a conversation about Mesa's future.

If you prefer to mail a check, please send to: 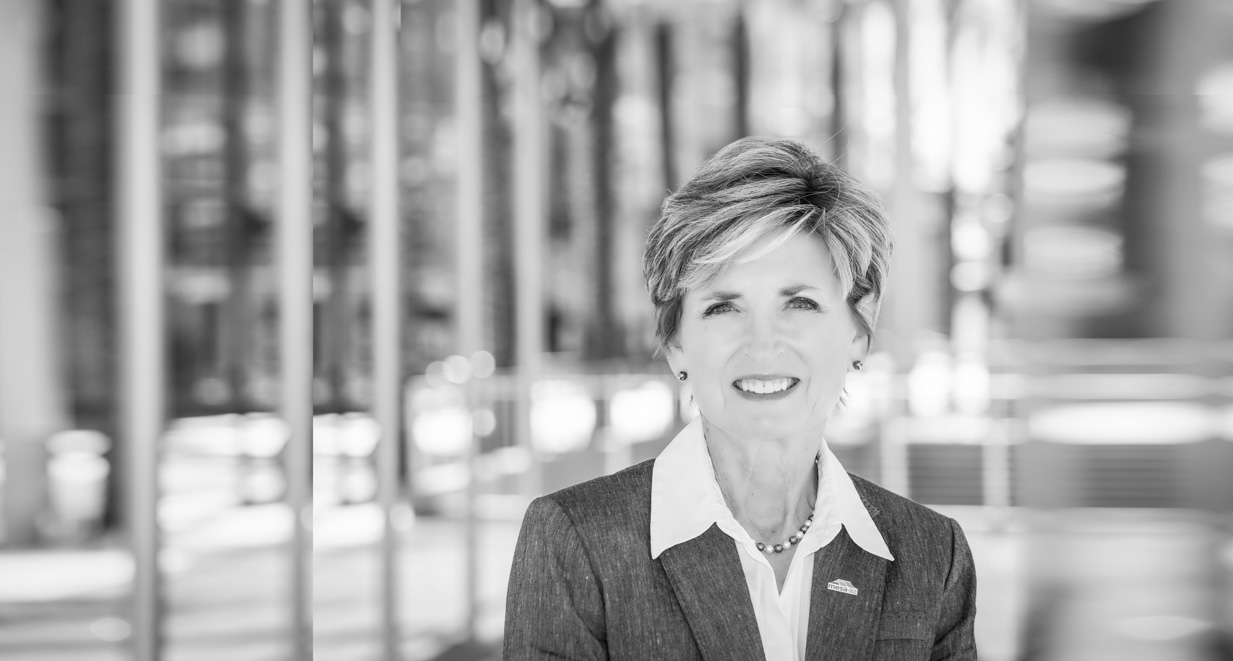 It has been the honor of my life to serve you these past four years. With your support, we’re quickly making Mesa one of the best places to live. With four more years, I’ll continue leading, helping to bring quality jobs, community spaces all can enjoy, and more housing choices - essentials for helping all Mesa residents live a good life. Together, we’ll keep building on this momentum! 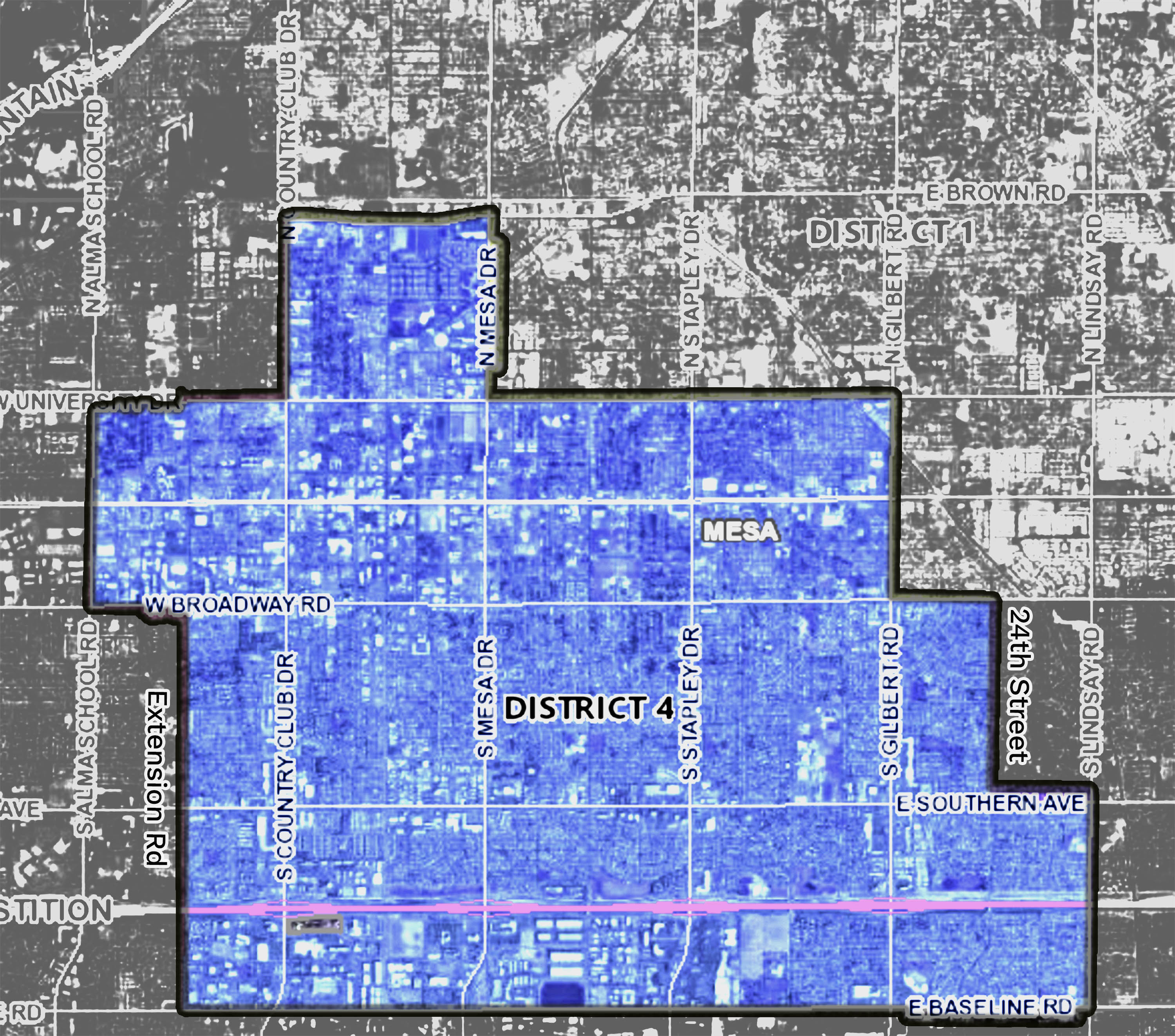